consider Young Life and it's leaders to be a significant influence on their faith.

of volunteer leaders and staff with

Young Life would overwhelmingly recommend their leadership experience to a friend. 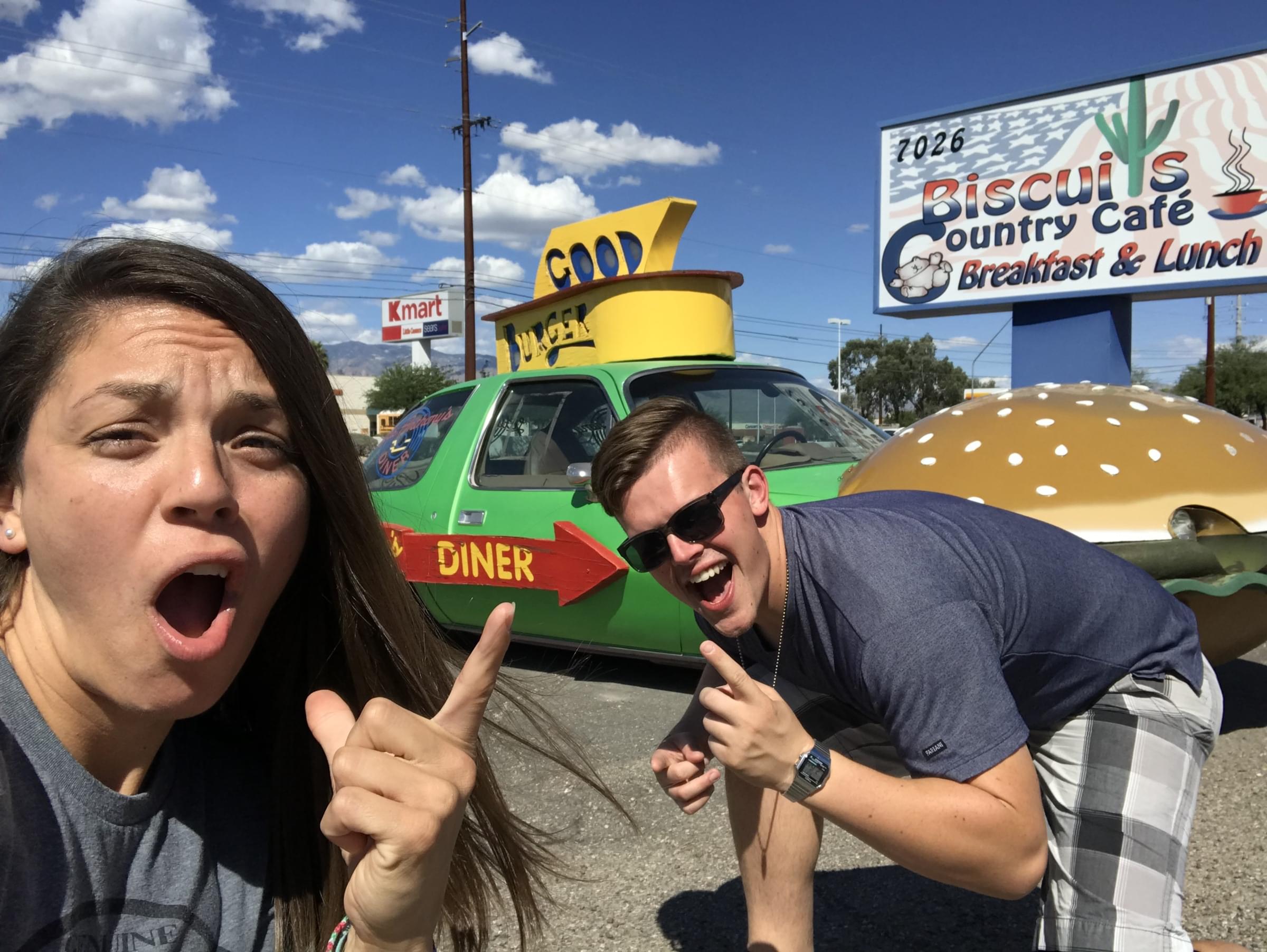 Bridget has been serving in Young Life for the last 8 years, starting as a volunteer leader and now on full-time staff. The last 5 years have been spent in El Paso where she helped start Young Life College at UTEP and as of Fall 2019, serves as the Director for the local ministry encompassing: Young Life, WyldLife, Young Life College and YoungLives. Her vision also includes Capernaum, which we pray to launch in the near future.

A Master level graduate of The University of Denver, and her athletic success at a Division I level have been a catalyst to developing the ability to lead herself and a team from a servant-leader approach.

A native of the El Paso - Juarez region, she brings the dynamic gift of being culturally immersed in the Mexican-American culture of the border city with fluency in both English and Español. Passion for the people of our community, proven leadership, and a deep desire to share the gospel are the heartbeat of her vision. Bridget’s ultimate goal is to cultivate a diverse team of leaders who are united in the kingdom vision so that every ​ adolescent in El Paso, and Cd. Juarez would be reached with the Gospel message of salvation.

On her free time, you can usually find Bridget hiking, hangin’ on a hammock, reading, or taking a run with her paw pal Duke!

If it is in the Southwest part of the country, Derek probably lived there. Though he was born in Las Cruces he didn’t stay long. Most of his upbringing was spent in between Blythe, California, and Gainesville, Texas.

Talk to Derek long enough and you will for sure hear him crack a joke about being homeschooled. ​ He was able to graduate high school second of his class in 2011, which gave his younger sister bragging rights for beating him. After graduation, Derek interned at L.A. Dream Center doing inner-city work in downtown L.A. for a year and a half. It was in L.A. that Derek knew he wanted to work with students.

In 2013 Derek moved to El Paso to work at Wayside Teen Center and fell in love with the city immediately. Within months of moving, Derek became a volunteer leader for Young Life, and in 2014 he became a Staff Associate. Derek hopes to be able to model two things on his time on staff: longevity and consistency. Consistency in his personal relationship with Jesus and with those around him, and longevity in the sense that he seeks to share the Gospel with all kids of El Paso for the long haul.

Though he moved a lot prior to living in El Paso, we knew in 2018 when Derek married his wife Alexa that he wasn't going anywhere! Shortly after he became the team leader for the WyldLife club, where they both lead together.

When Derek isn’t doing Young Life you can find him going on walk with his wife and two dogs, riding his bike, or making someone laugh with impersonations no one asked for!